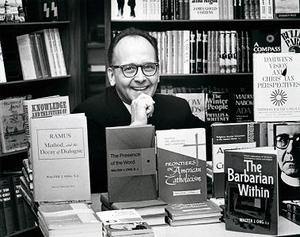 Walter Jackson Ong (November 30, 1912 – August 12, 2003) was an American Jesuit priest, professor of English literature, cultural and religious historian, and philosopher. His major interest was in exploring how the transition from orality to literacy influenced culture and changed human consciousness. In 1978 he served as elected president of the Modern Language Association.
Read more or edit on Wikipedia

Orality and Literacy. The Technologizing of the Word 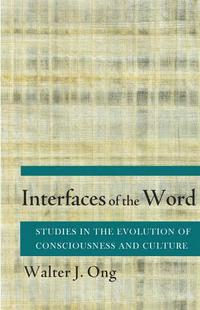 Interfaces of the Word