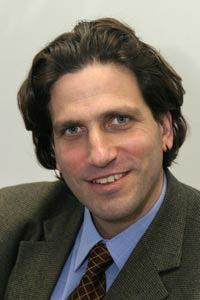 Paul Klebnikov (Russian: Павел Юрьевич Хлебников; August 6, 1964 – July 9, 2004) was an American journalist and historian of Russia. He worked for Forbes magazine for more than 10 years and at the time of his death was chief editor of the Russian edition of Forbes. His murder in Moscow in 2004 was seen as a blow against investigative journalism in Russia. Three Chechens accused of taking part in the murder were acquitted. Though the murder appeared to be the work of assassins for hire, as of 2018, the organizers of the murder had yet to be identified.
Read more or edit on Wikipedia

Conversation with a Barbarian: Interviews with a Chechen Field Commander on Banditry and Islam 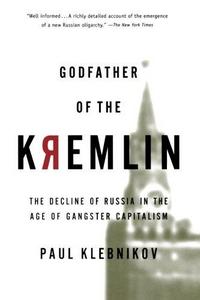 Godfather of the Kremlin