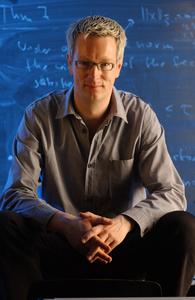 Günter Matthias Ziegler (born 19 May 1963) is a German mathematician who has been serving as president of the Free University of Berlin since 2018. Ziegler is known for his research in discrete mathematics and geometry, and particularly on the combinatorics of polytopes.
Read more or edit on Wikipedia 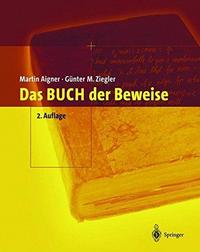 Proofs from THE BOOK

Combinatorial models for the finite-dimensional Grassmannians ( 1993 )