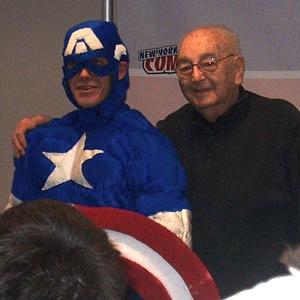 Joseph Henry Simon (born Hymie Simon; October 11, 1913 – December 14, 2011) was an American comic book writer, artist, editor, and publisher. Simon created or co-created many important characters in the 1930s–1940s Golden Age of Comic Books and served as the first editor of Timely Comics, the company that would evolve into Marvel Comics. With his partner, artist Jack Kirby, he co-created Captain America, one of comics' most enduring superheroes, and the team worked extensively on such features at DC Comics as the 1940s Sandman and Sandy the Golden Boy, and co-created the Newsboy Legion, the Boy Commandos, and Manhunter. Simon and Kirby creations for other comics publishers include Boys' Ranch, Fighting American and the Fly. In the late 1940s, the duo created the field of romance comics, and were among the earliest pioneers of horror comics. Simon, who went on to work in advertising and commercial art, also founded the satirical magazine Sick in 1960, remaining with it for a decade. He briefly returned to DC Comics in the 1970s. Simon was inducted into the Will Eisner Comic Book Hall of Fame in 1999.
Read more or edit on Wikipedia 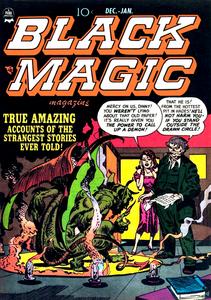 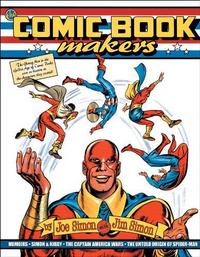