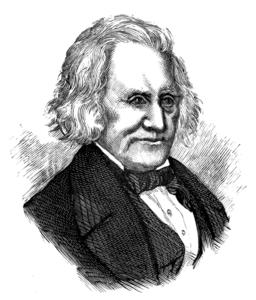 Charles Knight (15 March 1791 – 9 March 1873) was an English publisher, editor and author. He published and contributed to works such as The Penny Magazine, The Penny Cyclopaedia, and The English Cyclopaedia, and established the Local Government Chronicle.
Read more or edit on Wikipedia