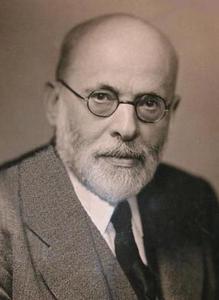 Gaetano Salvemini (Italian pronunciation: [ɡaeˈtaːno salˈvɛːmini]; 8 September 1873 – 6 September 1957) was an Italian anti-fascist politician, historian and writer. Born in a family of modest means, he became an acclaimed historian both in Italy and abroad, in particular in the United States, after he was forced into exile by Mussolini's Fascist regime. Initially engaging with the Italian Socialist Party, he later adhered to an independent humanitarian socialism, while maintaining a commitment to radical political and social reform throughout his life. Salvemini offered significant leadership to political refugees in the United States. His prolific writings shaped the attitudes of U.S. policymakers during and after the Second World War. His transatlantic exile experience endowed him with new insights and a fresh perspective to explain the rise of fascism, while shaping the memory of the war and political life in Italy after 1945. He advocated a third way between Communists and Christian Democracy for post-war Italy.
Read more or edit on Wikipedia 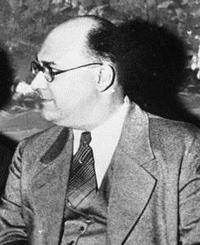