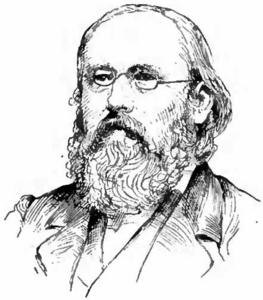 Robert Carter (February 5, 1819 Albany, New York – February 15, 1879 Cambridge, Massachusetts) was an American editor, historian and author. He was involved in the formation of the Republican Party.
Read more or edit on Wikipedia