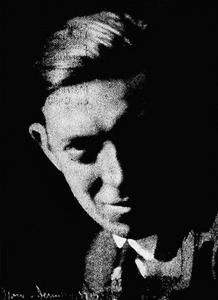 Gabriel Chevallier (3 May 1895 – 6 April 1969) was a French novelist widely known as the author of the satire Clochemerle.
Read more or edit on Wikipedia