Selden Spaulding Edwards (born 1941) is an American writer and educator. His first novel The Little Book was a New York Times bestseller. His second novel The Lost Prince, a sequel to The Little Book, was published by Dutton in 2012.
Read more or edit on Wikipedia 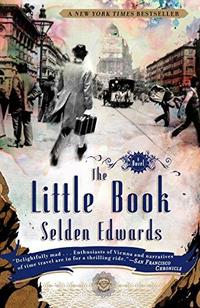