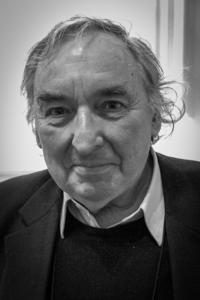 Jean Clair (French: [klɛʁ]) is the nom de plume (pen name) of Gérard Régnier (born 20 October 1940 in Paris, France). Clair is an essayist, a polemicist, an art historian, an art conservator, and a member of the Académie française since May, 2008. He was, for many years, the director of the Picasso Museum in Paris. Among the milestones of his long and productive career is a comprehensive catalog of the works of Balthus. He was also the director of the Venice Biennale in 1995.
Read more or edit on Wikipedia