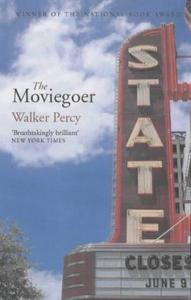 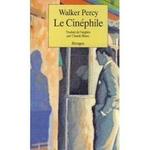 The Moviegoer is the debut novel by Walker Percy, first published in the United States by Alfred A. Knopf in 1961. It won the U.S. National Book Award. Time included the novel in its "Time 100 Best English-language Novels from 1923 to 2005". In 1998, the Modern Library ranked The Moviegoer sixtieth on its list of the hundred best English-language novels of the twentieth century. It is published in the UK by Methuen.The novel is heavily influenced by the existentialist themes of authors like Søren Kierkegaard, whom Percy read extensively. Unlike many dark didactic existentialist novels (including Percy's later work), The Moviegoer has a light poetic tone. It was Percy's first, most famous, and most widely praised novel, and established him as one of the major voices in Southern literature. The novel also draws on elements of Dante by paralleling the themes of Binx Bolling's life to that of the narrator of the Divine Comedy. In addition to its existentialist character, the novella is also deeply phenomenological.
Read more or edit on Wikipedia