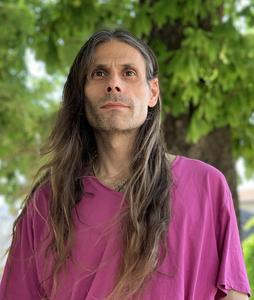 Aurélien Barrau (19 May 1973 in Neuilly-sur-Seine) is a French physicist and philosopher, specialized in astroparticle physics, black holes and cosmology. He works in the CNRS Laboratory for Subatomic Physics and Cosmology (LPSC) and is a professor at the Joseph Fourier University (now the Université Grenoble Alpes). He was awarded the 2006 Bogoliubov Prize in theoretical physics for his research on quantum black holes and primordial cosmology. He was awarded the 2012 European Thibaud prize in subatomic physics. He is a junior member of the Institut Universitaire de France (IUF). He was awarded the Joseph Fourier University medal in 2010. He was invited both at the Institut des Hautes Études Scientifiques (France) and at the Institute for Advanced Study (Princeton) as a visitor. He has a PhD in philosophy from Paris-Sorbonne university and has written a book with Jean-Luc Nancy. He has obtained new results in quantum cosmology and about the evaporation of quantum black holes. He is also involved in scientific popularization, collaborates with artists (Olafur Eliasson, Michelangelo Pistoletto) and film makers (Claire Denis). He is a member of the editorial board of literature and poetry journals (Hors-Sol, Diacritik).
Read more or edit on Wikipedia 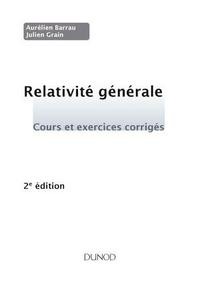 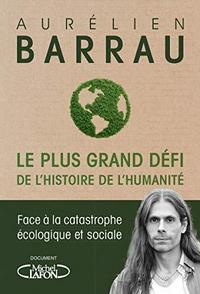 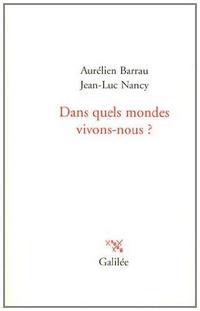