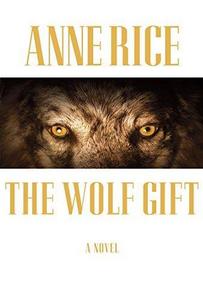 The Wolf Gift is the thirty-first novel by Gothic writer Anne Rice, published in February 2012 by Random House. The novel tells the tale of Reuben Golding, a well to do journalist at the fictional San Francisco Observer who is attacked by and turned into a werewolf. He spends the duration of the story fleeing the authorities, the media, and DNA analysts. On April 5, 2012, Rice promoted the novel on The Colbert Report. The book debuted at number 6 on The New York Times Best Seller list for print and E-book fiction. and number 3 on the Hardcover Fiction list.
Read more or edit on Wikipedia