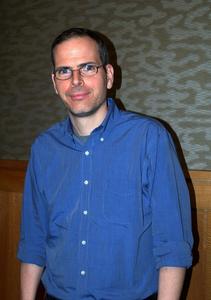 Tim Carvell is an American writer and television producer known for his work on the TV satirical news series Last Week Tonight with John Oliver and The Daily Show with Jon Stewart, as well as for his print work in publications including Mad, Slate, and The New York Times.
Read more or edit on Wikipedia