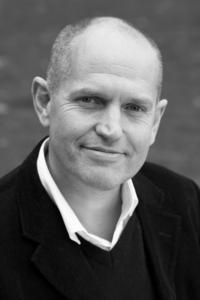 Timothy Charles Whitnall (born 27 June 1961) is an English actor, playwright and screenwriter. He is known for playing Angelo in the long-running CITV series Mike and Angelo and narrating the BBC children's TV programme Teletubbies from 1997 to 2001. As a writer, he has won a BAFTA and an Olivier Award for his work on TV movie Best Possible Taste: The Kenny Everett Story and play Morecambe. He is also a voice actor, providing voices on such shows as Fifi and the Flowertots, Roary the Racing Car and Thomas & Friends.
Read more or edit on Wikipedia