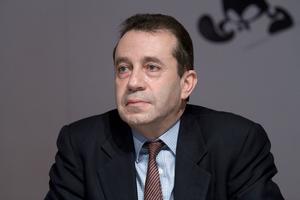 Bruno Racine (born 17 December 1951 in Paris) is a French civil servant and writer.
Read more or edit on Wikipedia