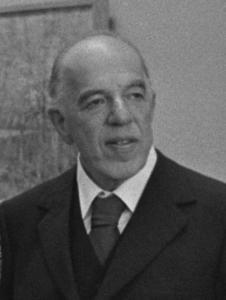 Sir Ernst Hans Josef Gombrich (; German: [ˈgɔmbʁɪç]; 30 March 1909 – 3 November 2001) was an Austrian-born art historian who, after settling in England in 1936, became a naturalised British citizen in 1947 and spent most of his working life in the United Kingdom. Gombrich was the author of many works of cultural history and art history, most notably The Story of Art, a book widely regarded as one of the most accessible introductions to the visual arts, and Art and Illusion, a major work in the psychology of perception that influenced thinkers as diverse as Carlo Ginzburg, Nelson Goodman, Umberto Eco, and Thomas Kuhn.
Read more or edit on Wikipedia