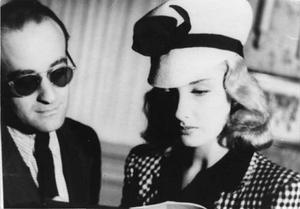 Luis Saslavsky (April 21, 1903 – March 20, 1995) was an Argentine film director, screenwriter and film producer, and one of the influential directors in the Cinema of Argentina of the classic era.
Read more or edit on Wikipedia