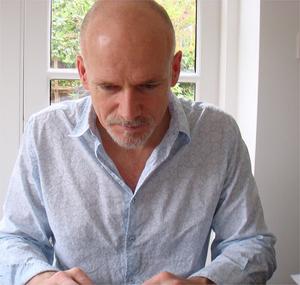 Orcs: First Blood (variant title: Orcs (2004)) is a series of books written by Stan Nicholls. It includes: Bodyguard of Lightning, Legion of Thunder and Warriors of the Tempest. The books focus on the conflicts between a group of orcs and humans, but through the unconventional view of the orcs. The trilogy, first printed in the United Kingdom by Victor Gollancz Ltd, has become international bestseller, with over one million copies sold and the first two books, Bodyguard of Lightning and Legion of Thunder, received Best Novel nominations at the 1999 British Fantasy Awards. The sequel of Orcs: First Blood is Orcs: Bad Blood, which includes Bad Blood: Weapons of Magical Destruction, Bad Blood: Army of Shadows and Bad Blood: Inferno.
Read more or edit on Wikipedia