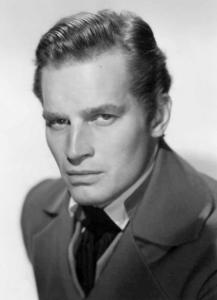 Charlton Heston (born John Charles Carter; October 4, 1923 – April 5, 2008) was an American actor and political activist. As a Hollywood star, he appeared in almost 100 films over the course of 60 years. He played Moses in the epic film The Ten Commandments (1956), for which he received his first nomination for the Golden Globe Award for Best Actor – Motion Picture Drama. He also starred in Touch of Evil (1958) with Orson Welles, Ben-Hur (1959), for which he won the Oscar for Best Actor, El Cid (1961), Planet of the Apes (1968), The Greatest Show on Earth (1952), Secret of the Incas (1954), The Big Country (1958), and The Greatest Story Ever Told (1965).A supporter of Democratic politicians and civil rights in the 1960s, Heston later became a Republican, founding a conservative political action committee and supporting Ronald Reagan. Heston was the five-term president of the National Rifle Association (NRA), from 1998 to 2003. After announcing he had Alzheimer's disease in 2002, he retired from both acting and the NRA presidency.
Read more or edit on Wikipedia 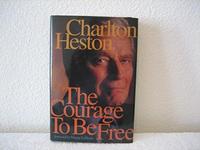 The Courage to be Free 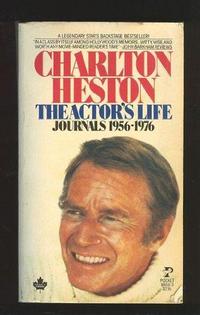