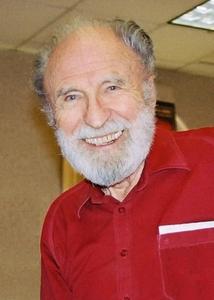 Herbert Morse (10 June 1918 – 2 February 2008), known professionally as Barry Morse, was an English-Canadian actor of stage, screen, and radio, best known for his roles in the ABC television series The Fugitive and the British sci-fi drama Space: 1999. His performing career spanned seven decades and he had thousands of roles to his credit, including work for the BBC and the Canadian Broadcasting Corporation.
Read more or edit on Wikipedia