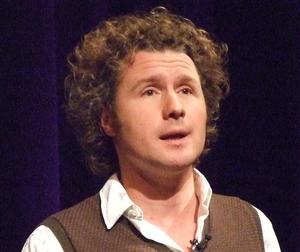 Ben Michael Goldacre (born 20 May 1974) is a British physician, academic, and science writer. As of March 2015, he is a senior clinical research fellow at the Centre for Evidence-Based Medicine, part of the University of Oxford's Nuffield Department of Primary Care Health Sciences. He is a founder of the AllTrials campaign and OpenTrials to require open science practices in clinical trials.Goldacre is known in particular for his Bad Science column in The Guardian, which he wrote between 2003 and 2011, and is the author of four books: Bad Science (2008), a critique of irrationality and certain forms of alternative medicine; Bad Pharma (2012), an examination of the pharmaceutical industry, its publishing and marketing practices, and its relationship with the medical profession; I Think You'll Find It's a Bit More Complicated Than That, a collection of his journalism; and Statins, about evidence-based medicine. Goldacre frequently delivers free talks about bad science—he describes himself as a "nerd evangelist".
Read more or edit on Wikipedia 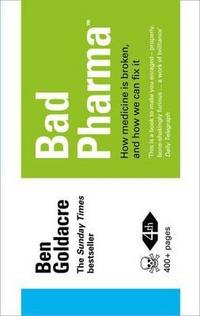 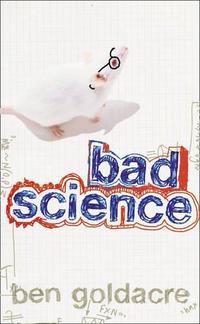 book on pseudoscience by Ben Goldacre

Why Cochrane should prioritise sharing data ( 2018 )

Why did some practices not implement new antibiotic prescribing guidelines on urinary tract infection? A cohort study and survey in NHS England primary care ( 2018 )