Maxim Biller (born 25 August 1960 in Prague, Czech Republic) is a German writer and columnist. Born in Prague to Russian Jewish parents, he emigrated with his parents and sister to Germany in 1970, when he was ten years old. After living for a long time in Hamburg and Munich, he now lives in Berlin, frequently writing about issues relating to Jews and Germans.In 2003 his novel Esra excited attention when its sale was prohibited shortly after its release. Two persons had a provisional order obtained, because they claimed to have seen themselves reflected in characters in the book. A German court obliged their request to take the book from circulation on these grounds.His first works translated into English (by Anthea Bell) are the collection Love Today (2008), some of which appeared in The New Yorker.
Read more or edit on Wikipedia 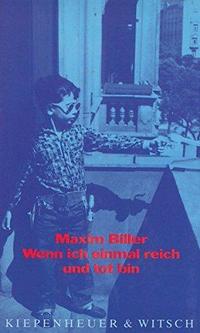 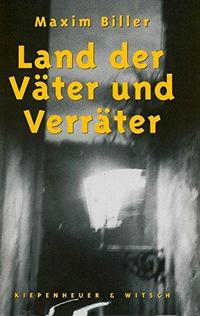