Erik Durschmied (born 25 December 1930) is a cinematographer, producer, director and also an author, military history professor and a former war correspondent for BBC, CBS. Newsweek called him a "supremely gifted reporter who has changed the media he works in", while The New York Times wrote "He has seen more wars than any living general." Durschmied is best known for his book The Hinge Factor (since retitled How Chance and Stupidity Have Changed History). For the sum of his literary work, (his books are published in two dozen languages) he received the honorary citizenship of Austria.
Read more or edit on Wikipedia

The Hinges of Battle 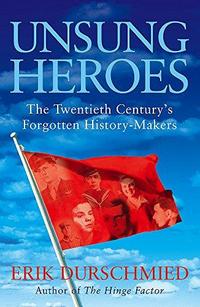 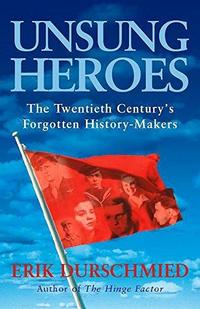