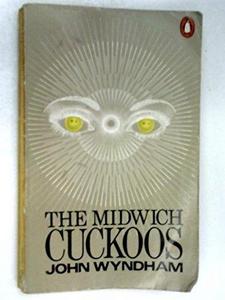 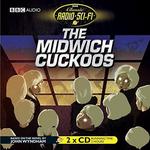 The Midwich Cuckoos is a 1957 science fiction novel written by the English author John Wyndham. It tells the tale of an English village in which the women become pregnant by brood parasitic aliens. The book has been praised by many critics, including the dramatist Dan Rebellato, who called it a searching novel of moral ambiguities, and the novelist Margaret Atwood, who called the book Wyndham's chef d'oeuvre. It has been filmed twice as Village of the Damned, with releases in 1960 and 1995. The book has been adapted for radio in 1982, 2003, and 2017.
Read more or edit on Wikipedia