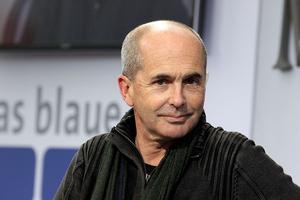 Don Winslow (born October 31, 1953) is an American author best known for his award-winning and internationally bestselling crime novels, including Savages, The Force and the Cartel Trilogy. Winslow has gained notoriety for producing a series of videos critical of Donald Trump and in support of various progressive causes and political candidates. Made with help from such public figures as Bruce Springsteen and Jeff Daniels, Winslow's videos have been viewed by over 250 million people.
Read more or edit on Wikipedia