Frederick Phillips "Fred" Brooks Jr. (born April 19, 1931) is an American computer architect, software engineer, and computer scientist, best known for managing the development of IBM's System/360 family of computers and the OS/360 software support package, then later writing candidly about the process in his seminal book The Mythical Man-Month. Brooks has received many awards, including the National Medal of Technology in 1985 and the Turing Award in 1999.
Read more or edit on Wikipedia 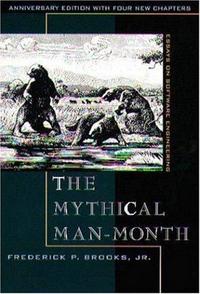 book on software engineering and project management by Fred Brooks

The Design of Design: Essays from a Computer Scientist 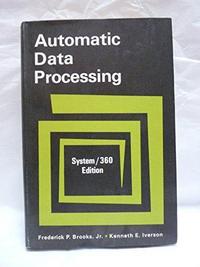