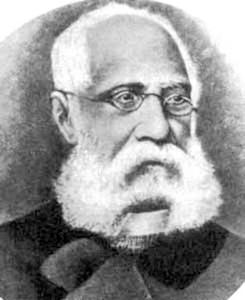 Ferdinando Petruccelli della Gattina (August 28, 1815 - March 29, 1890) was an Italian journalist, patriot and politician. Considered one of the greatest journalists of the 19th century and a pioneer of modern journalism, he is mostly remembered for his war correspondence. He wrote for many Italian papers and contributed to the press in France, Great Britain and Belgium. He was also a prolific novelist, mainly focused on religious themes.
Read more or edit on Wikipedia