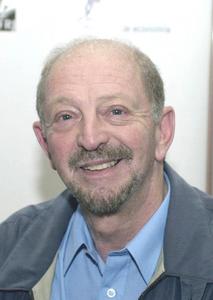 Moacyr Jaime Scliar (March 23, 1937 – February 27, 2011) was a Brazilian writer and physician. Most of his writing centers on issues of Jewish identity in the Diaspora and particularly on being Jewish in Brazil. Scliar is best known outside Brazil for his 1981 novel Max and the Cats (Max e os Felinos), the story of a young German man who flees Berlin after he comes to the attention of the Nazis for having had an affair with a married woman. En route to Brazil, his ship sinks, and he finds himself alone in a dinghy with a jaguar who had been travelling in the hold.
Read more or edit on Wikipedia