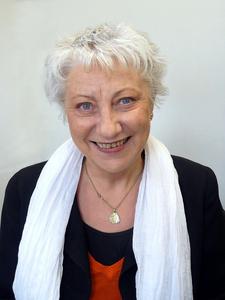 Anne-Marie Garat (born 1946 in Bordeaux, Gironde) is a French novelist. She won the Prix Femina for her novel Aden in 1992 and the prix Marguerite Audoux for her novel Les mal famées. Studying literature in Bordeaux, she then obtained a DEA in cinema at the université de Paris I. She lived in Paris, where she taught cinema and photography. Jack Lang then commissioned her to teach cinema at the école. She has published several novels, psychological in nature and with major female characters. They are set in various eras of the 20th century (e.g. the 1910s for Dans la main du diable, the Second World War for Les mal famées). Following Dans la main du diable set before World War I in 1914, Anne-Marie Garat pursued in 2008, with L'enfant des ténèbres, her epic depiction of the 20th century, bringing up the period of 1930s and the rise of the totalitarian dictatorships.
Read more or edit on Wikipedia 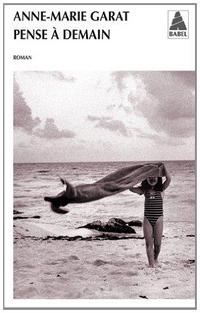 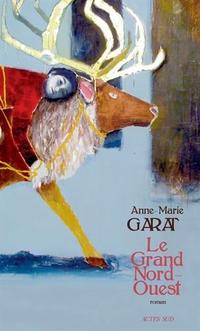 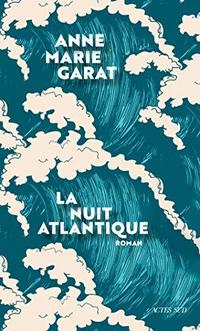