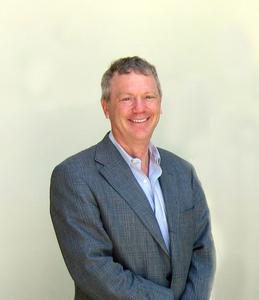 Robert P. Kirshner (born August 15, 1949) is an American astronomer, Chief Program Officer for Science for the Gordon and Betty Moore Foundation, and the Clowes Research Professor of Science at Harvard University. Kirshner has worked in several areas of astronomy including the physics of supernovae, supernova remnants, the large-scale structure of the cosmos, and the use of supernovae to measure the expansion of the universe.
Read more or edit on Wikipedia

The Chandra ACIS survey of M33: X-ray, optical, and radio properties of the supernova remnants ( 2010 ) 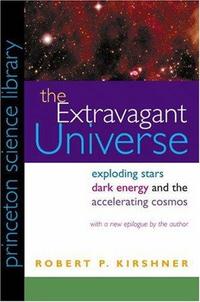