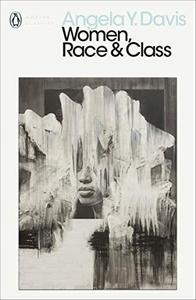 Women, Race and Class is a 1981 book by the American academic and author Angela Davis. It contains Marxist feminist analysis of gender, race and class. The third book written by Davis, it covers U.S. history from the slave trade and abolitionism movements to the women's liberation movements which began in the 1960s.
Read more or edit on Wikipedia