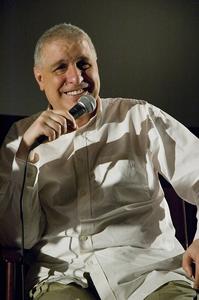 Errol Mark Morris (born February 5, 1948) is an American film director known for documentaries. His 1988 documentary The Thin Blue Line is cited among the best and most influential documentaries ever made. In 2003, his documentary film The Fog of War: Eleven Lessons from the Life of Robert S. McNamara won the Oscar for Best Documentary Feature.
Read more or edit on Wikipedia

A Wilderness of Error

The Ashtray (Or the Man Who Denied Reality)