genre of speculative fiction, where one or more historical events occur differently

Alternate history, alternative history (in British English and Commonwealth English), or simply althist, sometimes abbreviated as AH, is a genre of speculative fiction consisting of stories in which one or more historical events occur differently. These stories usually contain "what if" scenarios at crucial points in history and present outcomes other than those in the historical record. The stories are conjectural but are sometimes based on fact. Alternate history has been seen as a subgenre of literary fiction, science fiction, or historical fiction; alternate history works may use tropes from any or all of these genres. Another term occasionally used for the genre is "allohistory" (literally "other history").Since the 1950s, this type of fiction has, to a large extent, merged with science fiction tropes involving time travel between alternate histories, psychic awareness of the existence of one universe by the people in another, or time travel that results in history splitting into two or more timelines. Cross-time, time-splitting, and alternate history themes have become so closely interwoven that it is impossible to discuss them fully apart from one another. In Spanish, French, German, Portuguese, Italian, Catalan and Galician, the genre of alternate history is called uchronie / ucronia / ucronía / Uchronie, which has given rise to the term Uchronia in English. This neologism is based on the prefix ου- (which in Ancient Greek means "not/not any/no") and the Greek χρόνος (chronos), meaning "time". A uchronia means literally "(in) no time," by analogy to utopia, etymologically "(in) no place." This term apparently also inspired the name of the alternate history book list, uchronia.net.
Read more or edit on Wikipedia 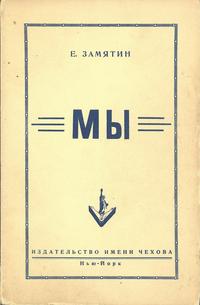 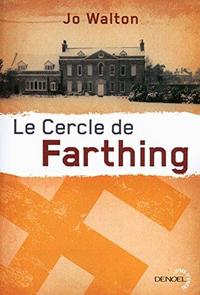 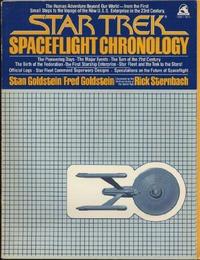 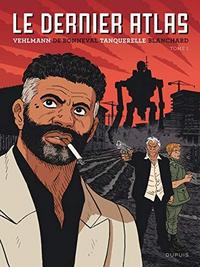