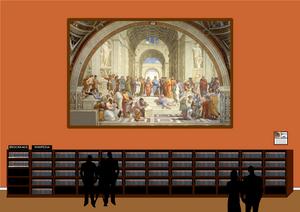 An encyclopedia or encyclopaedia (British English) is a reference work or compendium providing summaries of knowledge either from all branches or from a particular field or discipline. Encyclopedias are divided into articles or entries that are often arranged alphabetically by article name and sometimes by thematic categories. Encyclopedia entries are longer and more detailed than those in most dictionaries. Generally speaking, unlike dictionary entries—which focus on linguistic information about words, such as their etymology, meaning, pronunciation, use, and grammatical forms—encyclopedia articles focus on factual information concerning the subject named in the article's title.Encyclopedias have existed for around 2,000 years and have evolved considerably during that time as regards to language (written in a major international or a vernacular language), size (few or many volumes), intent (presentation of a global or a limited range of knowledge), cultural perspective (authoritative, ideological, didactic, utilitarian), authorship (qualifications, style), readership (education level, background, interests, capabilities), and the technologies available for their production and distribution (hand-written manuscripts, small or large print runs, Internet). As a valued source of reliable information compiled by experts, printed versions found a prominent place in libraries, schools and other educational institutions. The appearance of digital and open-source versions in the 21st century, such as Wikipedia, has vastly expanded the accessibility, authorship, readership, and variety of encyclopedia entries.
Read more or edit on Wikipedia 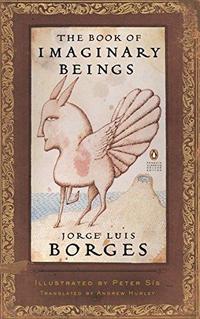 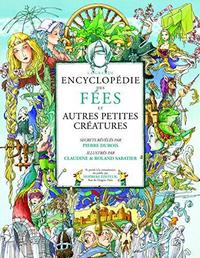 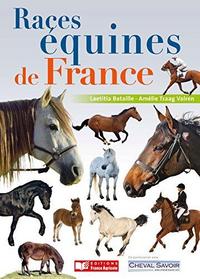 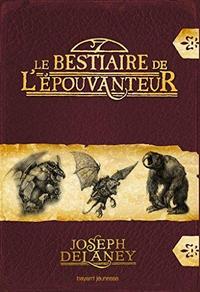 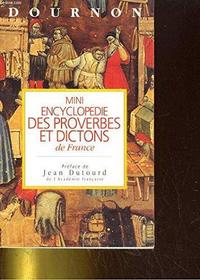