A parallel novel is an in-universe (but often non-canonical) pastiche (or sometimes sequel) piece of literature written within, derived from, or taking place during the framework of another work of fiction by the same or another author with respect to continuity. Parallel novels or "reimagined classics" are works of fiction that "borrow a character and fill in his story, mirror an 'old' plot, or blend the characters of one book with those of another". These stories further the works of already well-known novels by focusing on a minor character and making them the major character. The revised stories may have the same setting and time frame and even the same characters.Goodreads.com maintains a list of its readers' ratings of the most popular parallel novels. As of 2019 the top five were: Wide Sargasso Sea, Wicked, Telemachus and Homer, Rosencrantz and Guildenstern Are Dead (a play, not a novel), and The Penelopiad.Creating parallel novels can have significant legal implications when the copyright of the original author's work has not expired, and a later author makes a parallel novel derived from the original author's work.
Read more or edit on Wikipedia 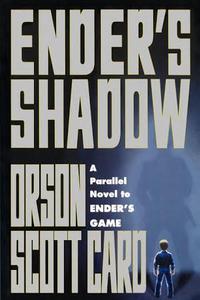 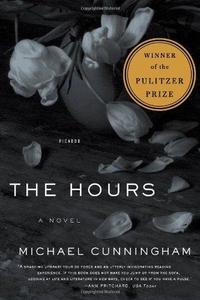 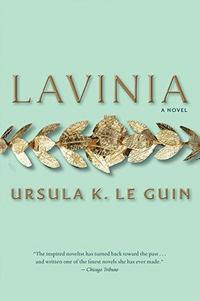 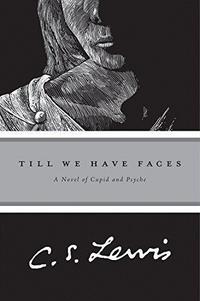 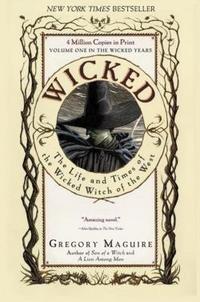