Subterranean fiction is a subgenre of adventure fiction, science fiction, or fantasy which focuses on fictional underground settings, sometimes at the center of the Earth or otherwise deep below the surface. The genre is based on, and has in turn influenced, the Hollow Earth theory. The earliest works in the genre were Enlightenment-era philosophical or allegorical works, in which the underground setting was often largely incidental. In the late 19th century, however, more pseudoscientific or proto-science-fictional motifs gained prevalence. Common themes have included a depiction of the underground world as more primitive than the surface, either culturally, technologically or biologically, or in some combination thereof. The former cases usually see the setting used as a venue for sword-and-sorcery fiction, while the latter often features cryptids or creatures extinct on the surface, such as dinosaurs or archaic humans. A less frequent theme has the underground world much more technologically advanced than the surface one, typically either as the refugium of a lost civilization, or (more rarely) as a secret base for space aliens.
Read more or edit on Wikipedia 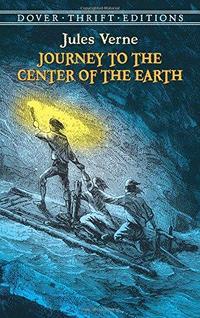 A Journey to the Center of the Earth 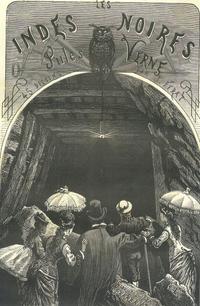 The Child of the Cavern 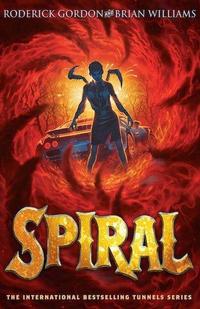 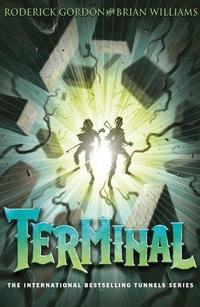 novel in the Tunnels series 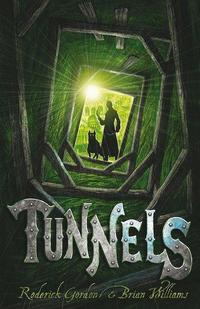