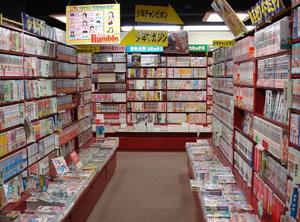 Manga (Japanese: 漫画 [maŋga]) are comics or graphic novels originating from Japan. Most manga conform to a style developed in Japan in the late 19th century, and the form has a long prehistory in earlier Japanese art. The term manga is used in Japan to refer to both comics and cartooning. Outside of Japan, the word is typically used to refer to comics originally published in the country.In Japan, people of all ages read manga. The medium includes works in a broad range of genres: action, adventure, business and commerce, comedy, detective, drama, historical, horror, mystery, romance, science fiction and fantasy, erotica (hentai), sports and games, and suspense, among others. Many manga are translated into other languages. Since the 1950s, manga has become an increasingly major part of the Japanese publishing industry. By 1995, the manga market in Japan was valued at ¥586.4 billion ($6–7 billion), with annual sales of 1.9 billion manga books and manga magazines in Japan (equivalent to 15 issues per person). Manga have also gained a significant worldwide audience. In 2008, in the U.S. and Canada, the manga market was valued at $175 million. According to Jean-Marie Bouissou, Manga represented 38% of the French comics market in 2005. This is equivalent to approximately ten times that of the United States and was valued at about €460 million ($640 million). In Europe and the Middle East, the market was valued at $250 million in 2012.Manga stories are typically printed in black-and-white—due to time constraints, artistic reasons (as colouring could lessen the impact of the artwork) and to keep printing costs low—although some full-colour manga exist (e.g., Colorful). In Japan, manga are usually serialized in large manga magazines, often containing many stories, each presented in a single episode to be continued in the next issue. Collected chapters are usually republished in tankōbon volumes, frequently but not exclusively paperback books. A manga artist (mangaka in Japanese) typically works with a few assistants in a small studio and is associated with a creative editor from a commercial publishing company. If a manga series is popular enough, it may be animated after or during its run. Sometimes, manga are based on previous live-action or animated films.Manga-influenced comics, among original works, exist in other parts of the world, particularly in Algeria ("DZ-manga"), China, Hong Kong, Taiwan ("manhua"), and South Korea ("manhwa").
Read more or edit on Wikipedia 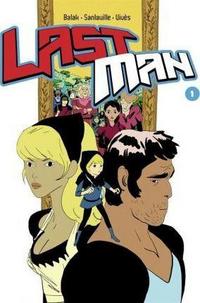 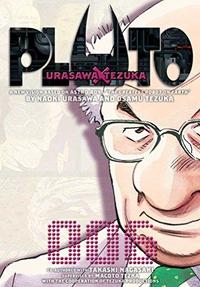 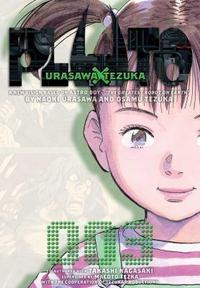 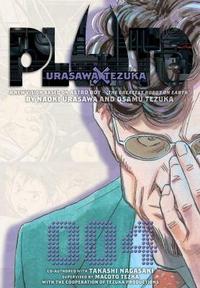 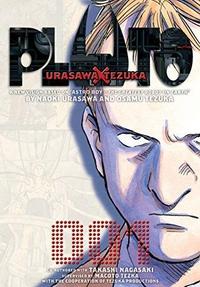