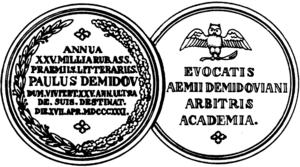 The Demidov Prize (Russian: Демидовская премия) is a national scientific prize in Russia awarded annually to the members of the Russian Academy of Sciences. Originally awarded from 1832 to 1866 in the Russian Empire, it was revived by the government of Russia's Sverdlovsk Oblast in 1993. In its original incarnation it was one of the first annual scientific awards, and its traditions influenced other awards of this kind including the Nobel Prize.
Read more or edit on Wikipedia 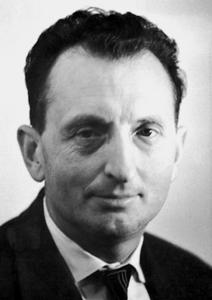 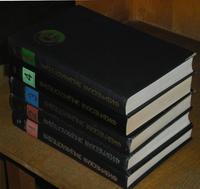 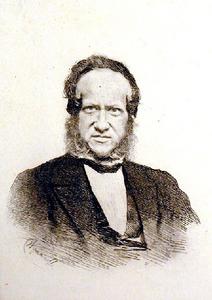 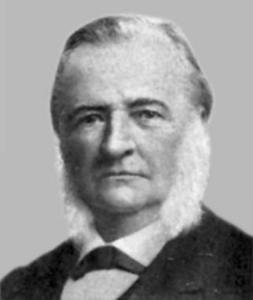