Ensign Harry S. L. Kim is a fictional character who appeared in each of the seven seasons of the American television series Star Trek: Voyager. Portrayed by Garrett Wang, he is the Operations Officer aboard the Starfleet starship USS Voyager. There was some difficulty in casting the part prior to the start of the series in 1995, with a reported lack of young Asian actors to choose from. The character first appeared in the pilot episode of the series, "Caretaker". The character continued to appear throughout the series in a main cast role, with his final appearance in the finale, "Endgame". In that episode, an alternative future version of the character is seen as a Starfleet Captain. He is typically shown as being naive, especially in romantic situations, but gifted. The character finds the ship's first possible route home, and in one alternative future, he manages to develop a transwarp drive which allows him and Chakotay to travel home in a matter of hours but kills the rest of the crew. The producers had considered whether or not to kill off Kim during the third season. Wang subsequently reprised the role of Harry Kim for the fan-made Star Trek: Renegades. Reviewers said that Kim represented one of the elements of multiculturalism in the crew of Voyager, which also represented a proxy family for Kim. The storylines featuring Kim frequently had the character captured by aliens, something which was described as a typical Voyager storyline by critics. "Timeless" has been ranked as the best episode to feature Kim, and also the third best of the series, but holodeck episodes featuring Kim have also been listed by Io9 as some of the worst of their type in the franchise.
Read more or edit on Wikipedia 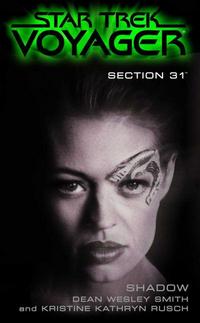 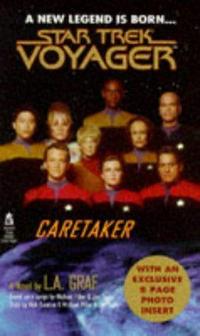 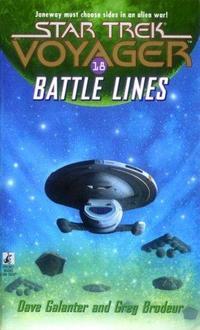 Book by Dave Galanter and Greg Brodeur, from 1999 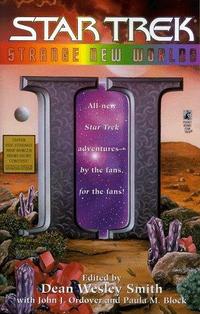