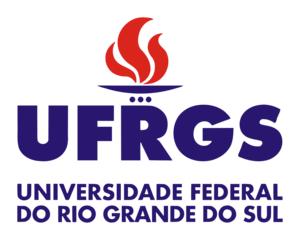 The Federal University of Rio Grande do Sul (Portuguese: Universidade Federal do Rio Grande do Sul, UFRGS) is a Brazilian public federal research university based in Porto Alegre, Rio Grande do Sul. UFRGS is among the largest and highest-rated universities in Brazil, having one of the largest number of scientific publications. From 2012 to 2019, the university was elected as the best federal university of Brazil. UFRGS has over 31,000 undergraduate students, over 12,000 graduate students, and more than 2,600 faculty members. As a Brazilian public federal institution, students do not pay tuition fees to enroll in courses offered by the university. Among the main alumni affiliated with UFRGS, there are three former presidents of Brazil, former state governors, former members of the Supreme Federal Court, members of the Brazilian Academy of Letters and important Brazilian actors, musicians and journalists.
Read more or edit on Wikipedia