Animation is a method in which figures are manipulated to appear as moving images. In traditional animation, images are drawn or painted by hand on transparent celluloid sheets to be photographed and exhibited on film. Today, most animations are made with computer-generated imagery (CGI). Computer animation can be very detailed 3D animation, while 2D computer animation (which may have the look of traditional animation) can be used for stylistic reasons, low bandwidth, or faster real-time renderings. Other common animation methods apply a stop motion technique to two and three-dimensional objects like paper cutouts, puppets, or clay figures. Commonly, the effect of animation is achieved by a rapid succession of sequential images that minimally differ from each other. The illusion—as in motion pictures in general—is thought to rely on the phi phenomenon and beta movement, but the exact causes are still uncertain. Analog mechanical animation media that rely on the rapid display of sequential images include the phénakisticope, zoetrope, flip book, praxinoscope, and film. Television and video are popular electronic animation media that originally were analog and now operate digitally. For display on the computer, techniques like animated GIF and Flash animation were developed. Animation is more pervasive than many people know. Apart from short films, feature films, television series, animated GIFs, and other media dedicated to the display of moving images, animation is also prevalent in video games, motion graphics, user interfaces, and visual effects.The physical movement of image parts through simple mechanics—for instance moving images in magic lantern shows—can also be considered animation. The mechanical manipulation of three-dimensional puppets and objects to emulate living beings has a very long history in automata. Electronic automata were popularized by Disney as animatronics. Animators are artists who specialize in creating animation.
Read more or edit on Wikipedia 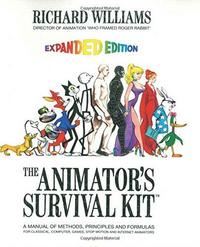 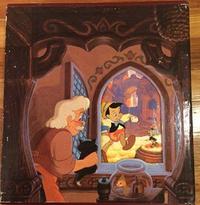 Disney Animation: The Illusion of Life 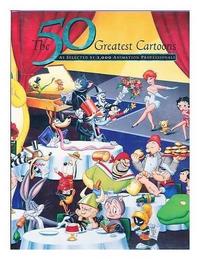