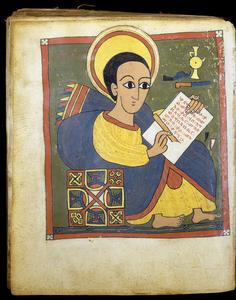 A writer is a person who uses written words in different styles and techniques to communicate ideas. Writers produce different forms of literary art and creative writing such as novels, short stories, books, poetry, plays, screenplays, teleplays, songs, and essays as well as other reports and news articles that may be of interest to the public. Writers' texts are published across a range of media. Skilled writers who are able to use language to express ideas well, often contribute significantly to the cultural content of a society.The term "writer" is also used elsewhere in the arts and music – such as songwriter or a screenwriter – but as a standalone "writer" normally refers to the creation of written language. Some writers work from an oral tradition. Writers can produce material across a number of genres, fictional or non-fictional. Other writers use multiple media – for example, graphics or illustration – to enhance the communication of their ideas. Another recent demand has been created by civil and government readers for the work of non-fictional technical writers, whose skills create understandable, interpretive documents of a practical or scientific kind. Some writers may use images (drawing, painting, graphics) or multimedia to augment their writing. In rare instances, creative writers are able to communicate their ideas via music as well as words.As well as producing their own written works, writers often write on how they write (that is, the process they use); why they write (that is, their motivation); and also comment on the work of other writers (criticism). Writers work professionally or non-professionally, that is, for payment or without payment and may be paid either in advance (or on acceptance), or only after their work is published. Payment is only one of the motivations of writers and many are not paid for their work. The term writer is often used as a synonym of author, although the latter term has a somewhat broader meaning and is used to convey legal responsibility for a piece of writing, even if its composition is anonymous, unknown or collaborative.
Read more or edit on Wikipedia 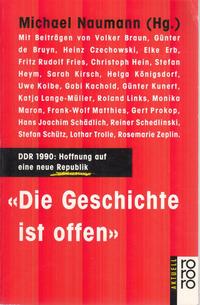 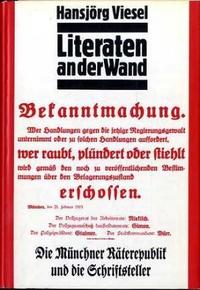 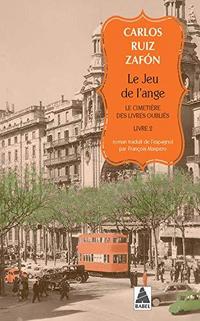 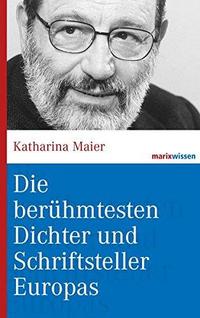