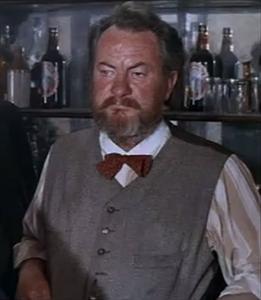 Reginald "Leo" McKern, AO (16 March 1920 – 23 July 2002) was an Australian actor who appeared in numerous British, Australian and American television programmes and films, and in more than 200 stage roles. Notable roles he portrayed include Clang in Help! (1965), Thomas Cromwell in A Man for All Seasons (1966), Tom Ryan in Ryan's Daughter (1970), Paddy Button in The Blue Lagoon (1980), Dr. Grogan in The French Lieutenant's Woman (1981), Father Imperius in Ladyhawke (1985), and the role that made him a household name as an actor, Horace Rumpole, whom he played in Rumpole of the Bailey. He also portrayed Carl Bugenhagen in the first and second installments of The Omen series.
Read more or edit on Wikipedia 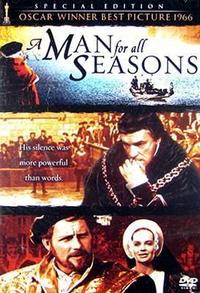