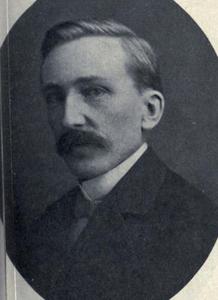 Thomas Sadler Roberts (February 16, 1858 - April 19, 1946) was an American physician known for his work in ornithology, bird conservation and for his book The Birds of Minnesota (1932), a comprehensive account on the birds of the Minnesota area. Roberts was an influential educator on birds and their conservation and helped establish the Bell Museum of Natural History. Thomas Sadler Roberts Bird Sanctuary in Minneapolis is named after him. He was among the many ornithologists who saw the last flocks of the passenger pigeon in Minneapolis.
Read more or edit on Wikipedia