Milton Finger (February 8, 1914 – January 18, 1974), known professionally and personally as Bill Finger, was an American comic strip and comic book writer best known as the creator, with Bob Kane, of the DC Comics character Batman, and the co-architect of the series' development, who mostly worked as his ghostwriter. Although Finger did not receive contemporaneous credit for his hand in the development of Batman, Kane acknowledged Finger's contributions years after Finger's death.Finger also wrote many of the 1940s Green Lantern stories, featuring Alan Scott as the original, and contributed to the development of numerous other comic book series.
Read more or edit on Wikipedia 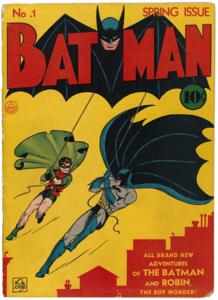 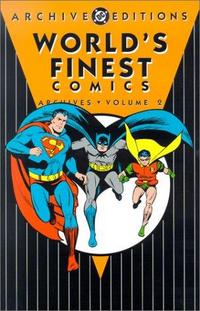