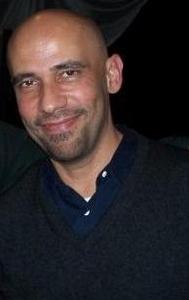 Nilo Cruz (born 1960) is a Cuban-American playwright and pedagogue. With his award of the 2003 Pulitzer Prize for Drama for his play Anna in the Tropics, he became the first Latino so honored.
Read more or edit on Wikipedia