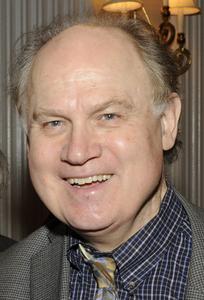 Tim Brooks (born April 18, 1942) is an American television and radio historian, author and retired television executive. He is credited with having helped launch the Sci Fi Channel in 1992 as well as other USA Network projects and channels.He also served as a research executive for NBC, the N.W. Ayer advertising agency, and Lifetime Television, and as board chairman of industry organizations the Advertising Research Foundation and the Media Rating Council, among others.He is the author or co-author of nine books about the history of media in the U.S., including television, radio, and the recording industry. He has also been active in urging reform of copyright laws regarding historical recordings, testifying at U.S. Copyright Office hearings in 2011 and chairing the Historical Recording Coalition for Access and Preservation. He was twice elected president of the Association for Recorded Sound Collections (serving 1982-84 and 2012–14) and has been chair of its Copyright and Fair Use Committee since 2003.Comments made by Brooks regarding the Sci Fi Channel's name being changed in 2009 to Syfy led network president Dave Howe to publicly distance himself and his network from Brooks' comments.
Read more or edit on Wikipedia 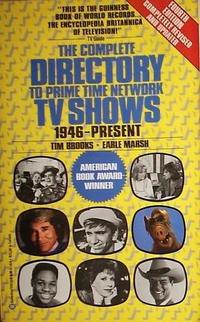 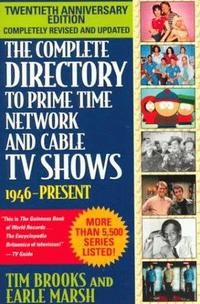