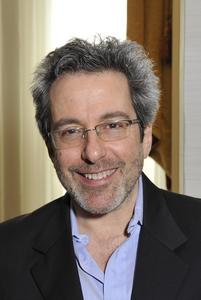 Warren Leight (; born January 17, 1957) is an American playwright, screenwriter, film director and television producer. He is best known for his work on Law & Order: Criminal Intent and Lights Out and as the showrunner for In Treatment and Law & Order: Special Victims Unit. His play Side Man was a finalist for the 1999 Pulitzer Prize for Drama.
Read more or edit on Wikipedia