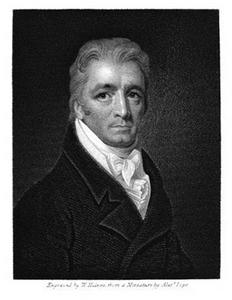 Michael Bryan (9 April 1757 – 21 March 1821) was an English art historian, art dealer and connoisseur. He was involved in the purchase and resale of the great French Orleans Collection of art, selling it on to a British syndicate, and owned a fashionable art gallery in Savile Row, London. His book, Biographical and Critical Dictionary of Painters and Engravers, first published in 1813–1816, was a standard reference work (revised, and often under variant titles) throughout the 19th century, and was last republished in 1920; however it is now badly outdated.
Read more or edit on Wikipedia